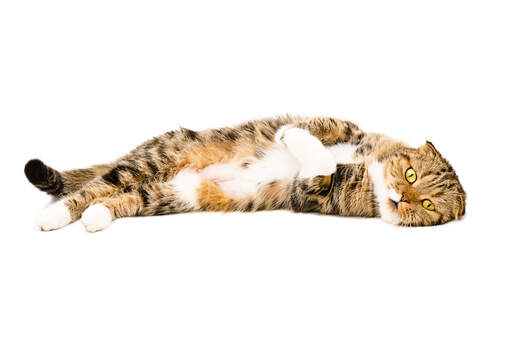 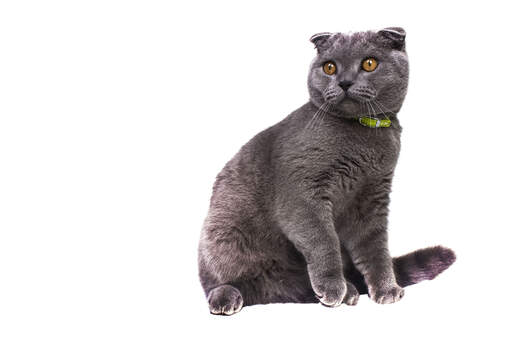 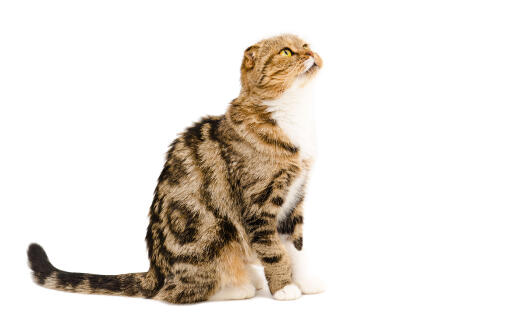 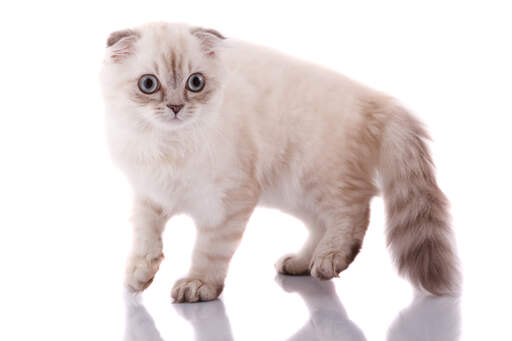 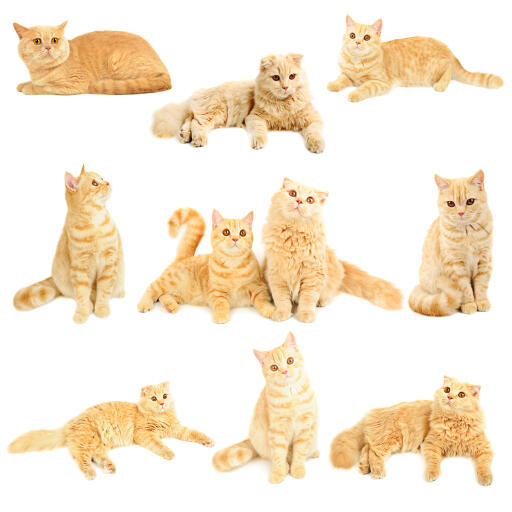 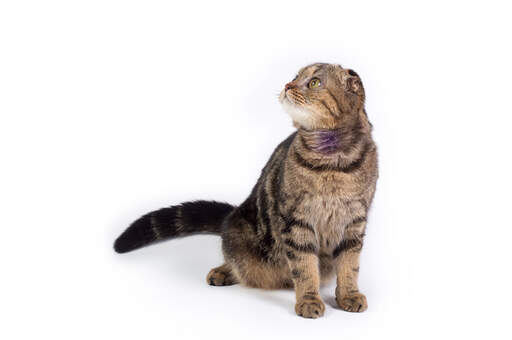 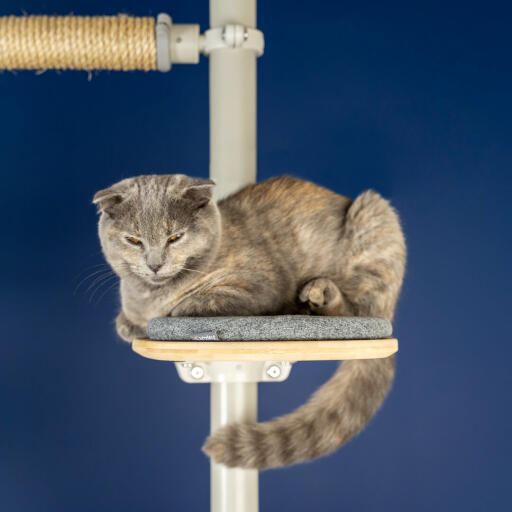 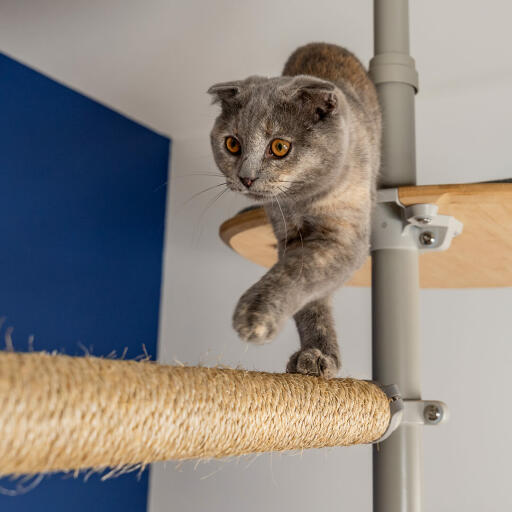 The Scottish Fold traces its ancestry back to a crossbreed cat who had ears that folded forward in the middle. This cat lived on a farm in Perthshire, Scotland, and was found by shepherd William Ross. He named the unusual-looking puss Susie, and when she had her own litter, two of the kittens had the same folded ears as her.

Ross registered the new breed with the Governing Council of the Cat Fancy in 1966. With advice from geneticist Pat Turner he then began a program to develop the breed. This was done by crossing Susie (who was white with long hair) with Persians, Exotic Shorthairs, American Shorthairs, and Burmese.

In the first three years of the program 76 kittens were born, of which 34 had normal ears and 42 had folded ones. This led breeders to believe that the gene for folded ears was dominant. All Scottish folds today trace their ancestry back to Susie.

This is an affectionate and endearing breed. They are full of chirpy confidence, and love hanging round with their owners. They will happily follow you from room to room helping out (or getting in the way in the most charming manner possible).

Scottish folds are also intelligent cats and are able to learn tricks such as fetch and door-opening. They don’t like being left on their own, though, as they tend to get lonely. Their laid-back personality makes them great family cats, and they get on well with other pets and children. 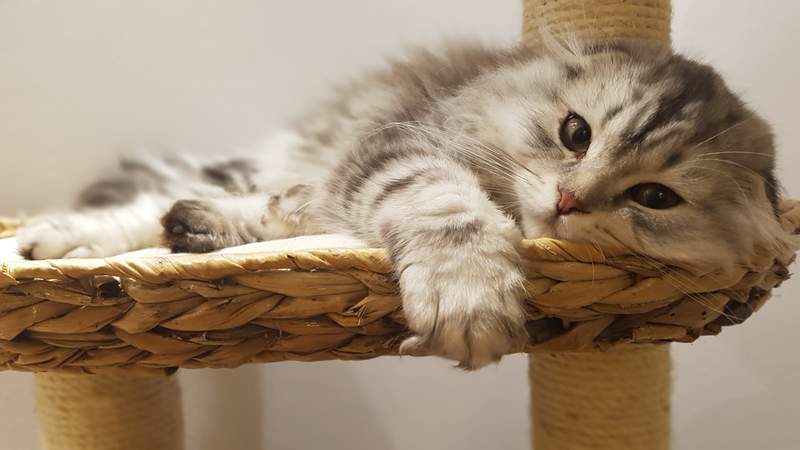 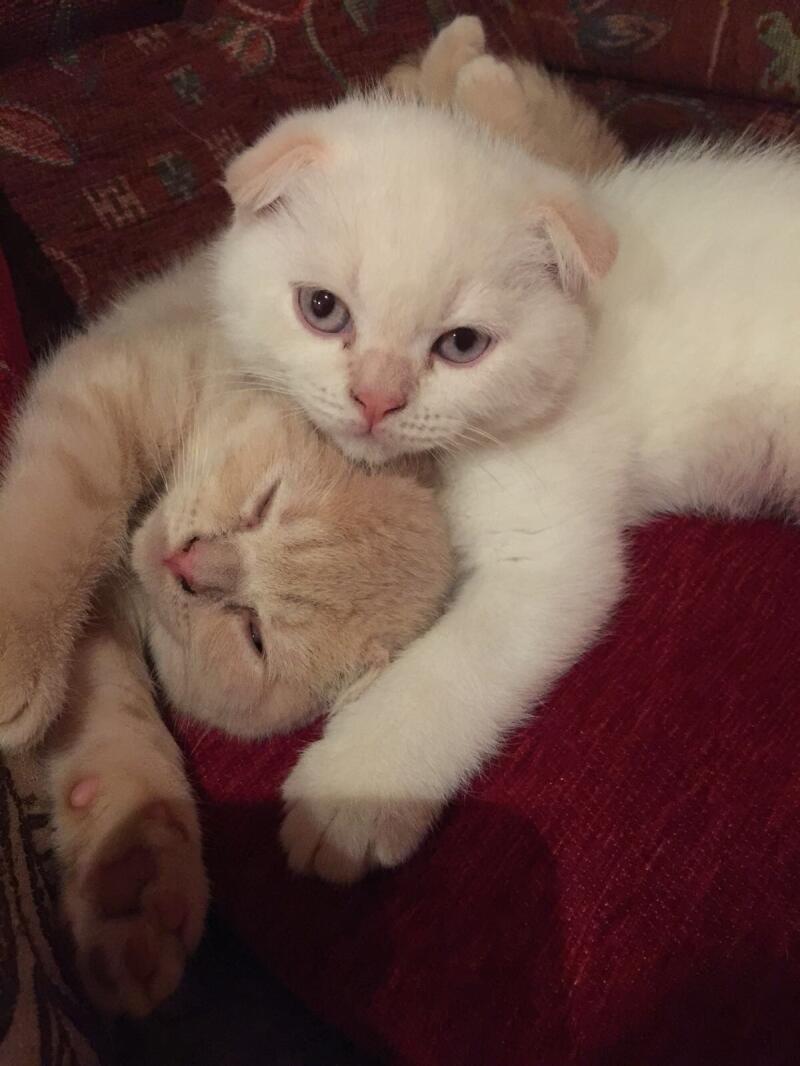 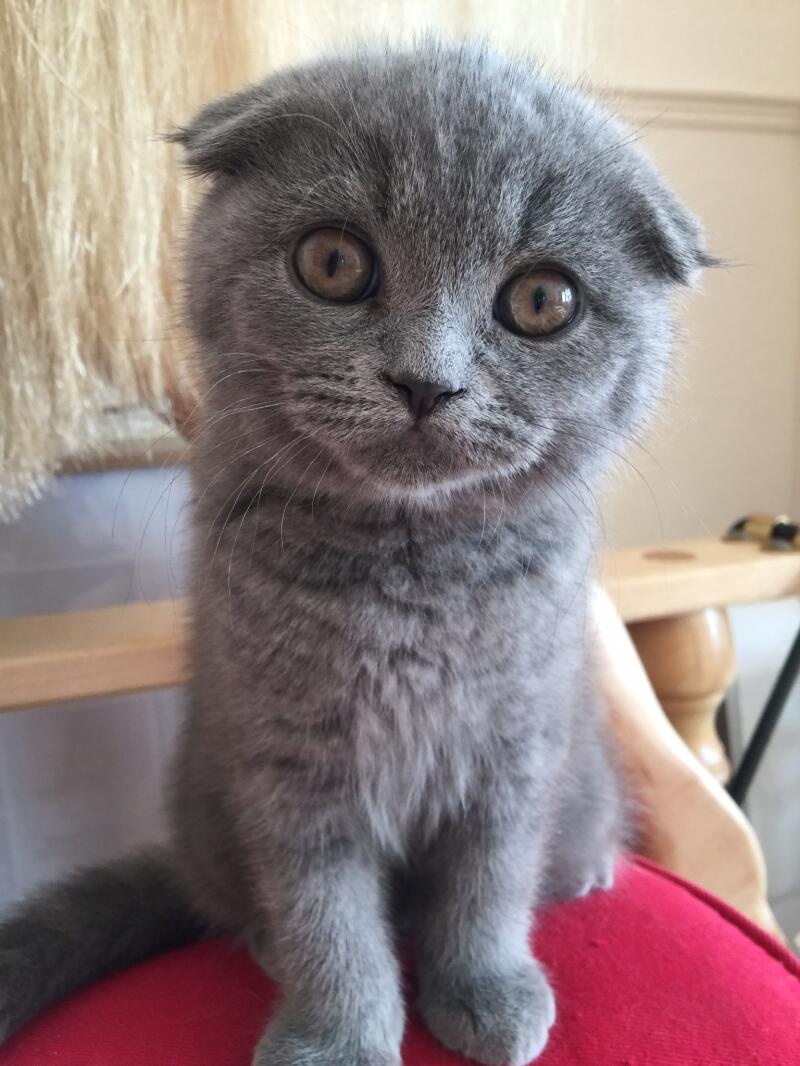