The Arabian Mau is a very old breed, having assumed its present form without human intervention, oddly enough. It evolved from feral cats in the deserts of the Arabian Peninsula. In the 20th century they became common feral cats in cities in this region. They are very hardy and naturally adapted to hot temperatures, as shown by their lack of an undercoat, and their large ears, which developed for maximum efficiency in losing heat.

Ancient they may be, but it was only in the 21st century that official breeding programs were established to preserve the unique traits of the Arabian Mau.

The Arabian Mau is playful and full of character. They are at their happiest outdoors, exploring and hunting. They enjoy human company too, however, and require lots of mental stimulation and play. This is something you need to take into account if you plan keeping your cat inside for much of the time.

Maus tend to be most active at night, a habit that lingers from their days as a desert cat, sleeping in the day to avoid the withering sun of the Middle East. They love hanging around the house, as long as they can find plenty to amuse themselves with to burn off all that energy.

Many self colors, and patterns including tabby and bicolor. 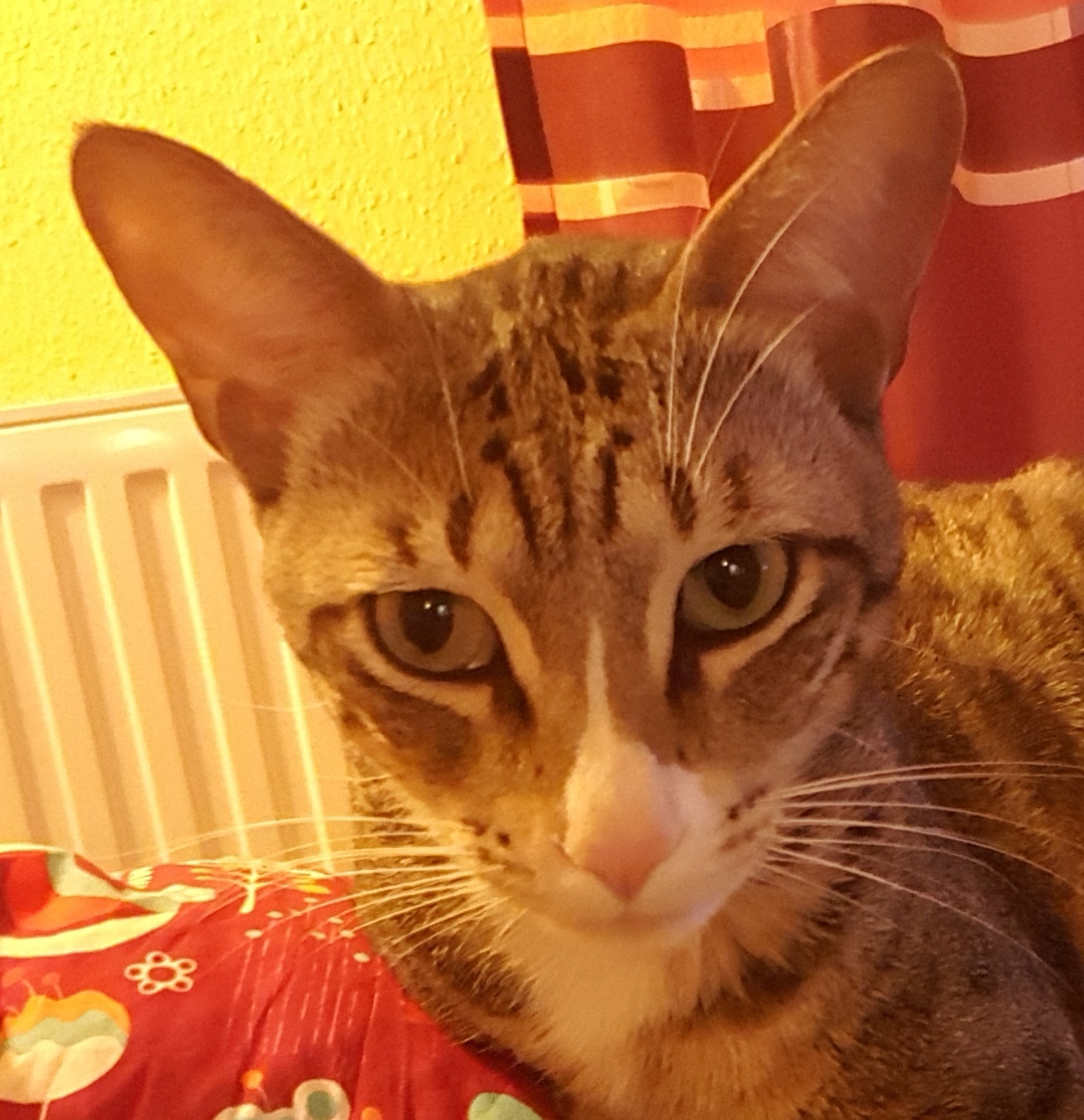