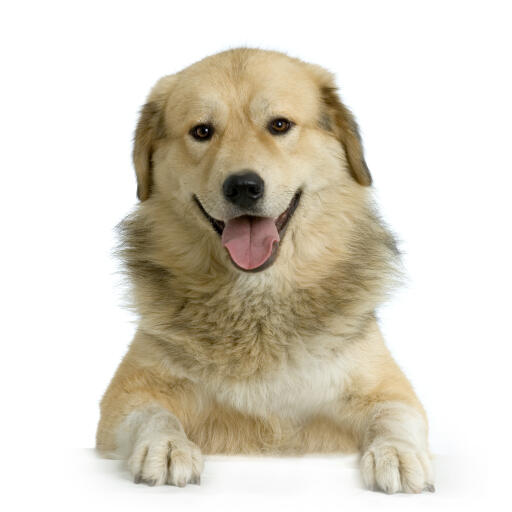 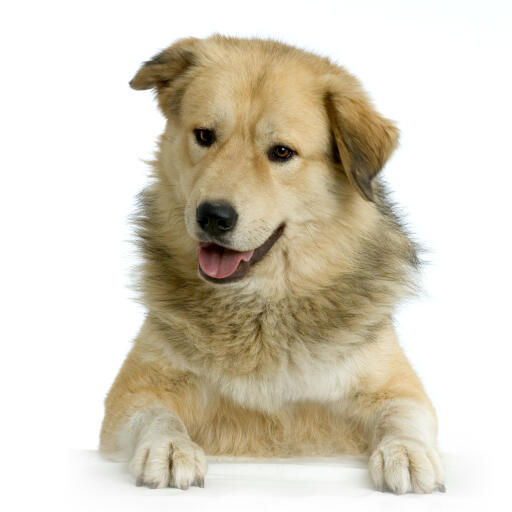 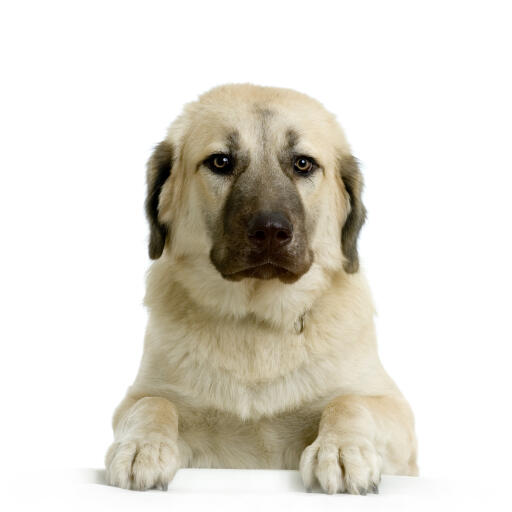 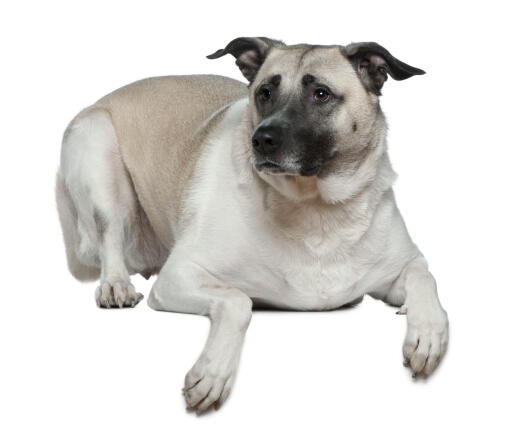 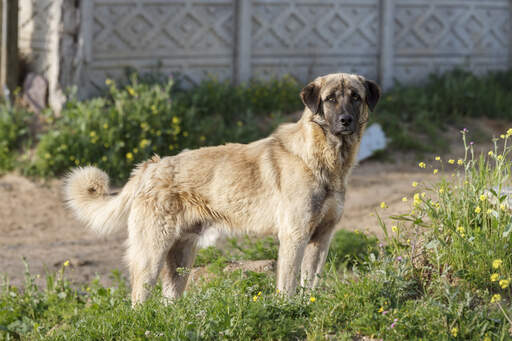 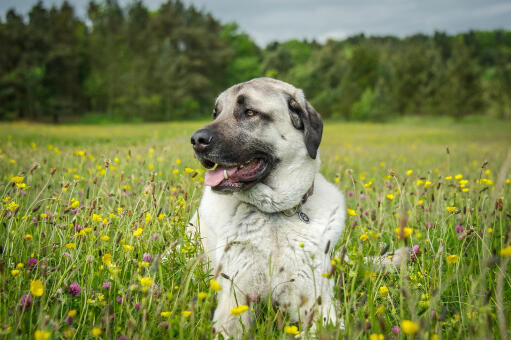 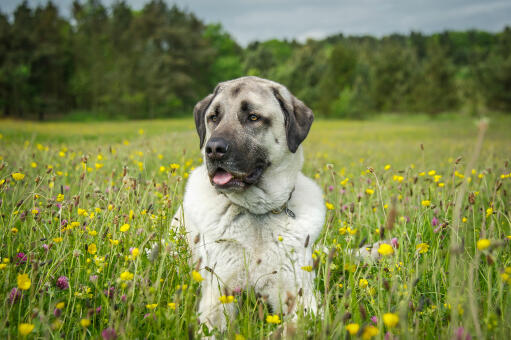 The ancestors of the modern Anatolian Shepherd Dog originated a staggering 4000 years ago in the Anatolia region of central Turkey. The breed is thought to have Tibetan Mastiff and Roman Mollosian breeds in its makeup. It was bred to protect livestock from predatory wolves and bears, but was never actually used as a shepherding dog, using its great power to chase and fight off the largest of animals. The dogs accompanied nomadic shepherds to the grazing areas, and would then be left to fend for themselves. They actively sought predators and killed them or chased them off, rather than waiting for them to attack the flock.

True to its origin as a protector of flocks, the Anatolian is renowned for it's devotion to it's family. The dogs like being in human company, but if you do not keep a firm grip on the hierarchy they will attempt to become pack leader, which you certainly don't want. They are affectionate towards their owners, but not overly so, The breed is ill-suited for small houses and apartments due to its size. It will get on well with other pets, including cats, though, if introduced to them at an early age.

Anatolians are good with children, protective, and very easy going, but more vigilant than playful. Their protective instincts make them naturally territorial, so it is vital to introduce them to as many people as possible at an early age, introducing 'strangers' into the home as often as possible so that the dog gets used to it. They are highly suspicious of strangers otherwise, and will bark angrily to raise the alarm. As you can see, strict training is essential, and you need to wield very firm control. This is a large breed, and it mustn't be allowed to think it's the leader of the pack.

Fortunately, the dogs are quite easy to train and are eager to please. They will, however, try and push boundaries, being intelligent and independent thinkers. On walks they often want to do their own thing, and once they pull on the lead you certainly know about it - this is a very powerful animal! They can easily pull you off your feet.

Anatolians mature between 18 months and 3 years, and behave like puppies for a long time, in spite of their great size. When out walking, a secure area is best to start with. They will learn recall but this must be constantly reinforced as they have a tendency to roam. A long daily walk is needed, to tire the dog out.

Coat care is minimal, just a weekly brush to get rid of dead hair. Like most larger breeds they can suffer Canine Hip Dysplasia and are also sensitive to anesthesia.

The Anatolian Shepherd dog has a laid back and easy going temperament, but tends to be very dominant if not trained strictly. This makes them great guard dogs, very protective of their territory and family, but needing firm training from puppyhood.

They are tolerant of children and submissive dogs, but do not have a very playful nature. They will, however, be suspicious of strangers and should be carefully controlled around dogs they haven't met before.

Health problems that are associated with Anatolian Shepherd dogs include canine hip dysplasia (CHD), entropion (eyelids turn inwards and rub against the eyeball).