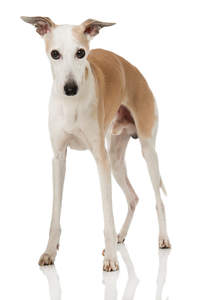 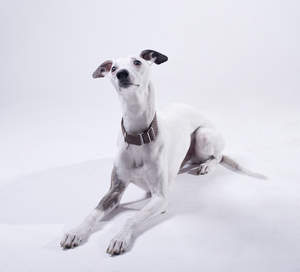 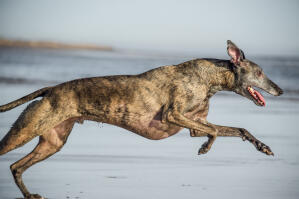 Whippets were bred from the larger Greyhound, probably through selecting smaller greyhounds for breeding. They are sight hounds, originally used for catching rabbits. They became popular with city dwellers who still enjoyed 'rabbiting' on the weekend,. and the dogs were also used for racing, once it was discovered that they would chase a waving flag. 'Whippet Racing' became a popular pastime with the working classes, particularly in the midlands and the north of England. The breed was officially recognised in 1888.

Whippets are very loyal, calm and placid, which makes them great with children. They love to be part of a family, but tend to be a little timid and will literally jump when taken by surprise. They need lots of sleep and will happily spend much of the day on their bed (or on your sofa). Being sight hounds, they will bolt and chase animals outdoors. Recall training is therefore vital, as their great speed means they will be gone in a couple of seconds. They are responsive and obedient, though, and easy to train.

Whippets need regular exercise, but soon decide it's time for another nap! Training has to be very gentle and encouraging, as these dogs don't react well to harsh treatment. They are fantatsic in racing, agility and show ring events, and excel equally well as couch potatoes! They tend not to bark unless something is wrong. They hate being alone, and don't like to be left alone for too long. They are friendly with other dogs as long as they are socialized early on. They rarely show aggression. and tend to walk or run away rather than risk confrontation.

These dogs are very sensitive to the cold, and they need jackets or coats in colder weather, as they have little body fat and a thin coat. Grooming is hardly necessary, as Whippets have short-haired coats.

Whippets have an obedient and sensitive temperament. Like their larger greyhound cousins Whippets love comfort. Quite happy to snooze beside you on the sofa and have the occasional belly tickle the Whippet will be happiest in an affectionate household that can pamper them. That said they are incredibly agile dogs who do love a chance to sprint and test out their immense speed. Easygoing when meeting new people and animals the Whippet is hard to fault. 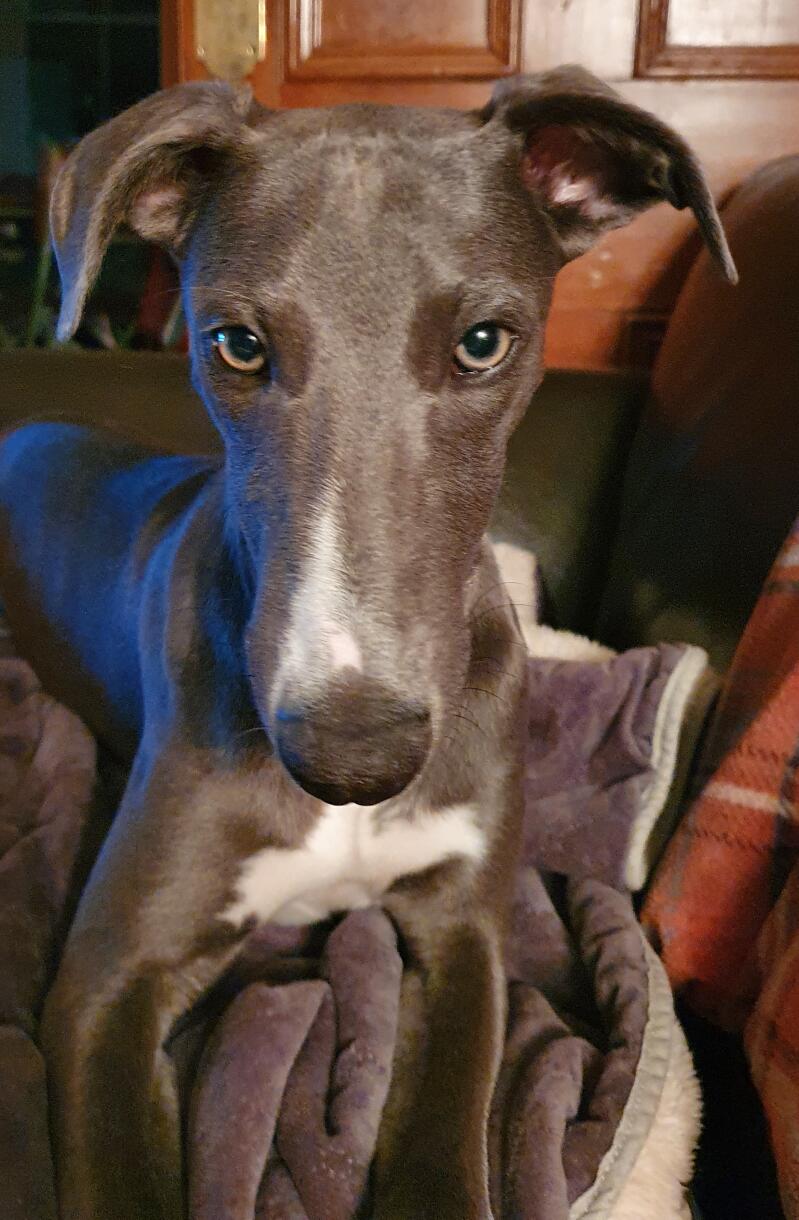 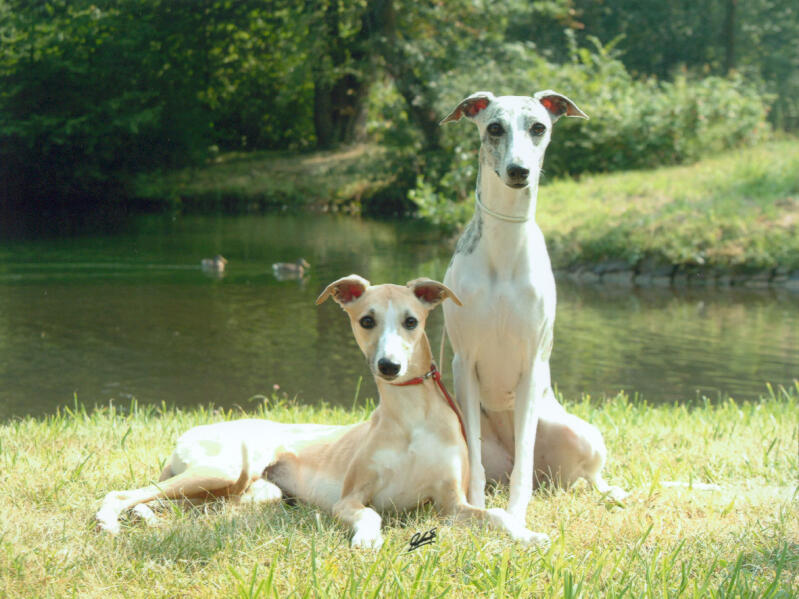 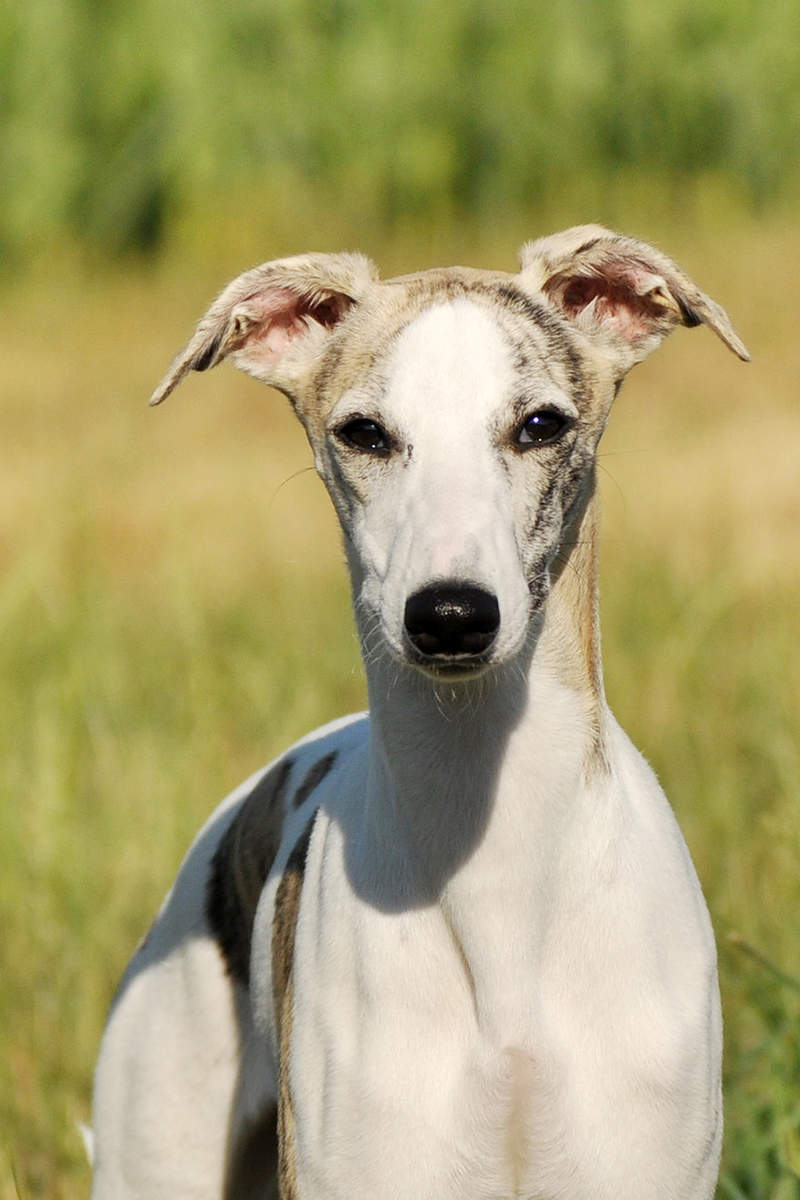 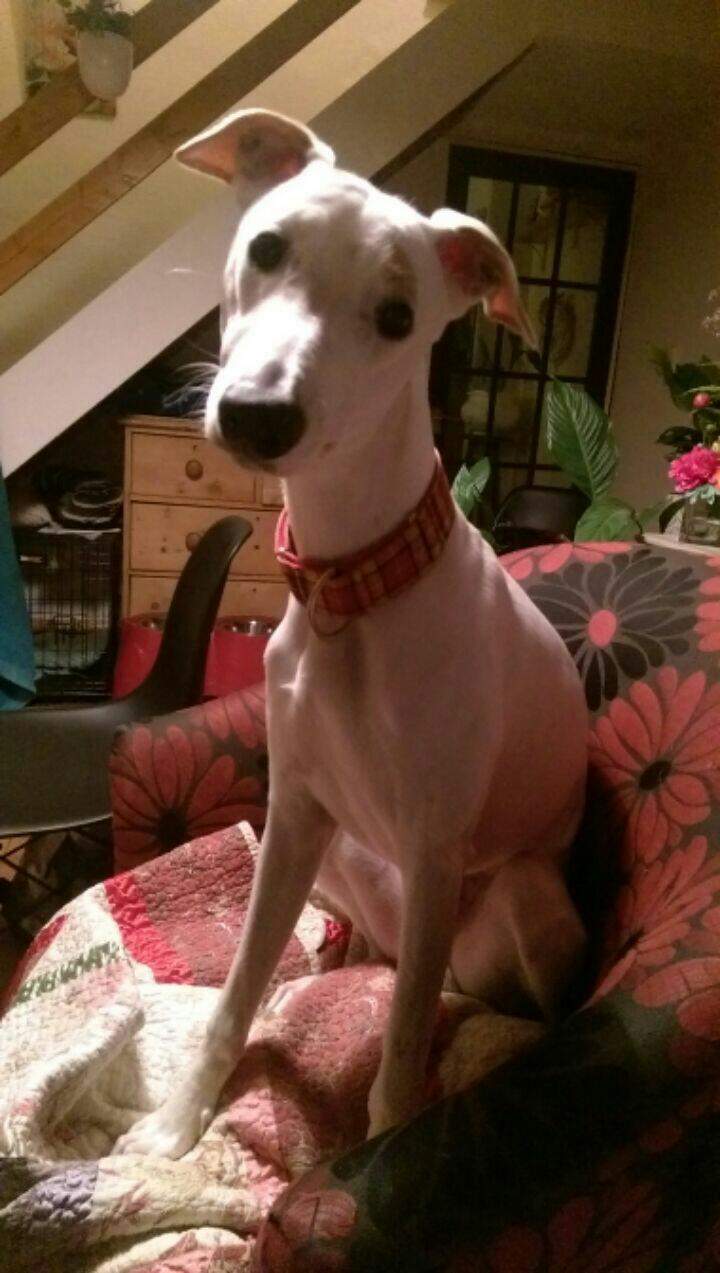 Latest Reviews For Whippet (1 of 1)

I have a fabulous whippet his name is Mordecai. He is the sweetest most loving dog in the world. Very friendly with other dogs brought up with 2 cats who he loves always eager too please. Loves being spoilt loves beds and sleep. Runs in enclosed field extremely fast I found clicker good for recall and he wears a racing muzzle when off the lead as he can try to take other dogs down like prey just his nature. Best dog ever with children, old, disabled . Love him too bits