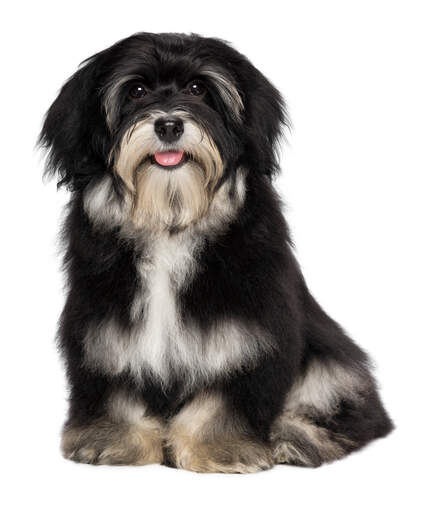 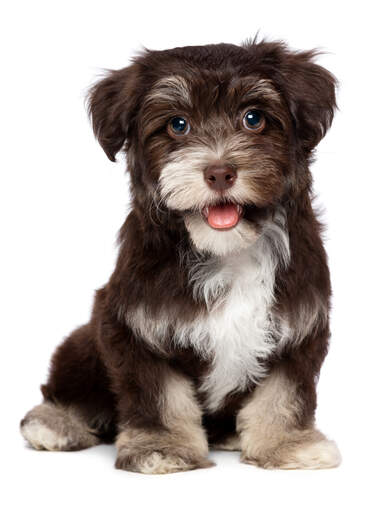 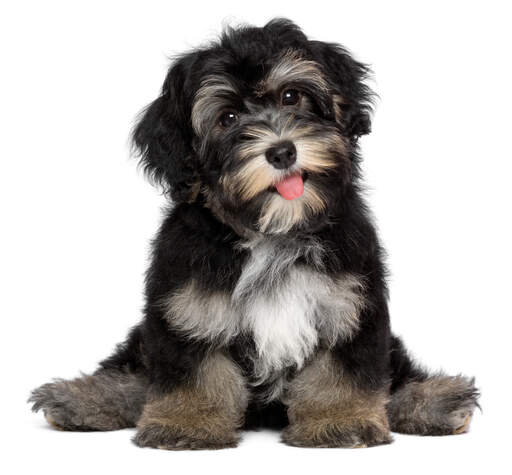 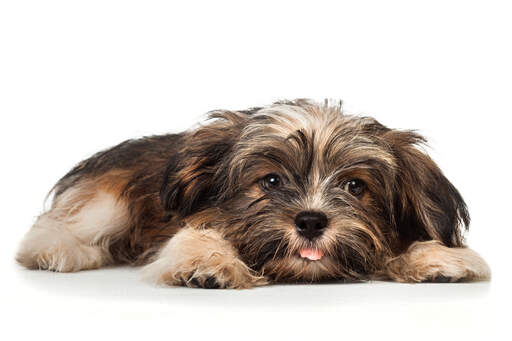 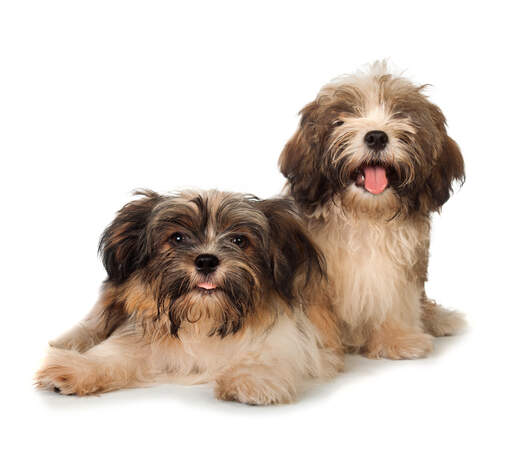 The Havanese is a member of the Bichon Family, first bred in Spain centuries ago. Spanish traders took the dogs to Cuba where they were used as gifts when establishing trading deals. The breed became popular and was nicknamed Habeneros or White Cuban. In the 19th century the dogs were carried back to Europe, where they became popular as performing dogs in circuses. The breed was in danger of dying out after World War Two, but was rescued in the USA. Several Havanese were brought here in the 1960's, and most of the ones found in the US today are descendents of these dogs.

Havanese are busy and curious dogs who want to know what's going on and always seek to be the centre of attention. They do, indeed, crave attention and hate being ignored. They can only be left alone for short periods, and even then only if they have been trained to be alone. They are fantastic family dogs, and they usually get on just fine with other dogs and people, even strangers - and even cats! They want attention, and they don't mind who they get it from. They become devoted to those closest to them and are often referred to as 'velcro dogs' as they will be with you constantly!

The Havanese is intelligent and loves to please. This makes them relatively easy to train, and they enjoy learning new tricks. They are born performers and pick things up new tricks quickly. They respond best if you are firm and consistent when training them. Over-indulging these dogs is all too easy, as they tend to "train" their owners! The over-indulgence should be avoided, however, to help avoid health and behavior problems. Havanese respond well to recall, and excel at agility competitions. They are also great therapy dogs.

Although this breed has a tendency to bark to get attention, with proper training the dogs will learn to be quiet on command. Like oversized Meerkats, they like to perch up high so they can see what's going on around them, indoors and out, and they will often use the back of a chair or sofa or the window sill as a vantage point. Havanese are active dogs who need lots of exercise. A game of fetch in the garden is not enought to tire out this little bundle of energy, and they need two lengthy walks a day to keep them physically active and prevent weight gain. They can become fussy eaters, so a well balanced dog food, fed from a bowl should be offered - not hand-fed treats and human food (a trap that many owners fall into, given the dog's gentle, manipulative ways!)

The Havanese coat is long and non-shedding, and loose hairs tend to cling to the surrounding hair. This makes brushing an important task, and it should be performed four times a week to prevent tangling.

The Havanese is a lovely, plucky, adventurous dog. They are small, but enjoy rough and tumble games every bit as much as their larger cousins. They are not "rough" in temperament at all, though, being big softies who become utterly devoted to their owners, wanting to snuggle down with you on the sofa whenever possible.

These dogs get on well with other pets and children, but early socialization is needed to prevent them becoming timid in later life.

Havanese have few health issues and are generally a hardy breed, although Patellar Luxation (dislocation of the kneecap) is sometimes seen. Eye problems, deafness and Legg-Calve-Perthes disease (degeneration of the femoral head leading to lameness) have been noted in some individuals, too. 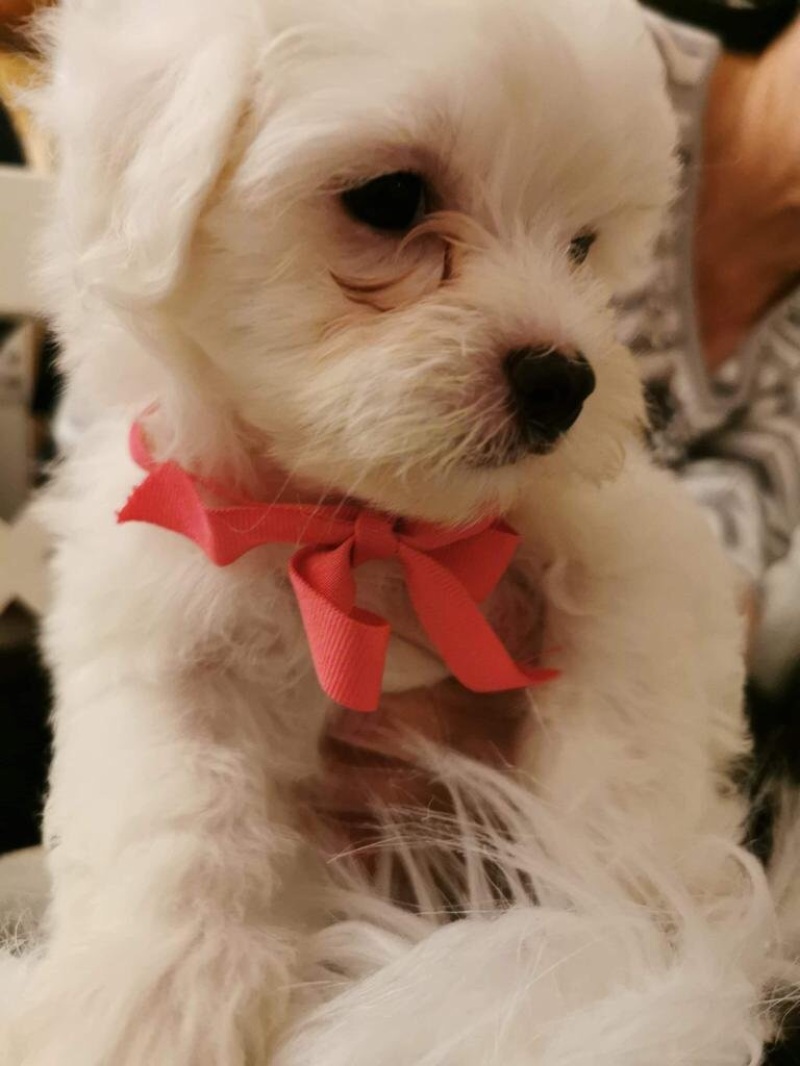 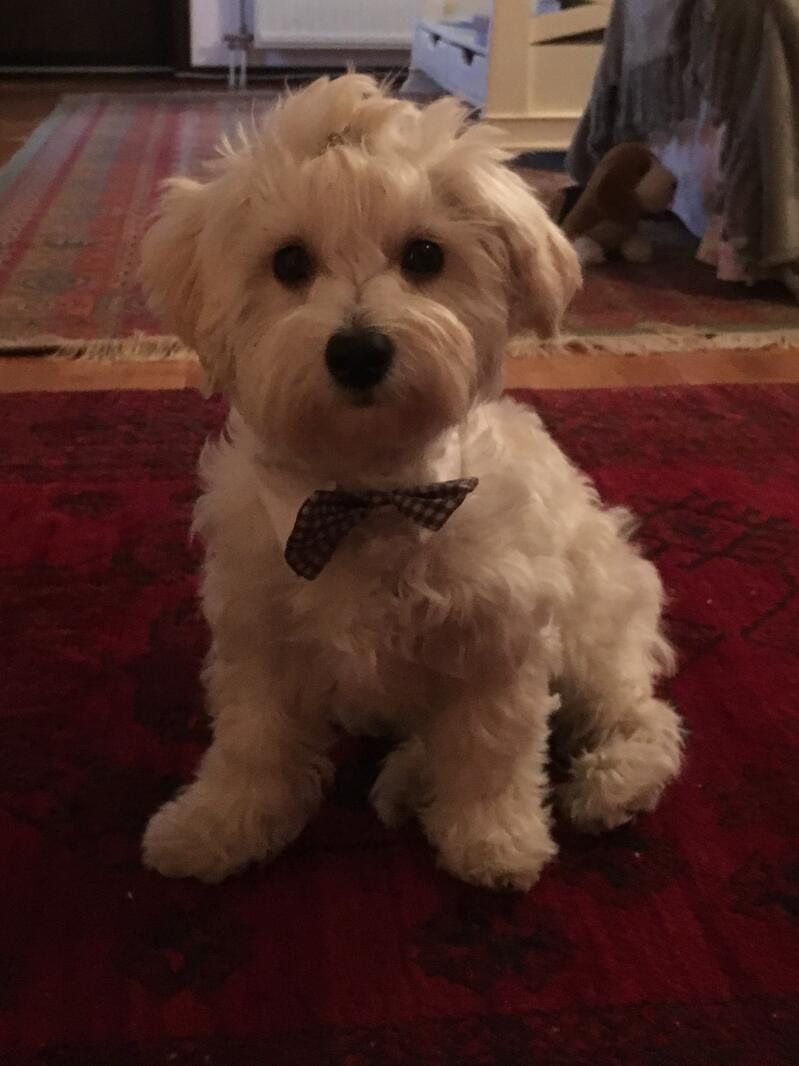 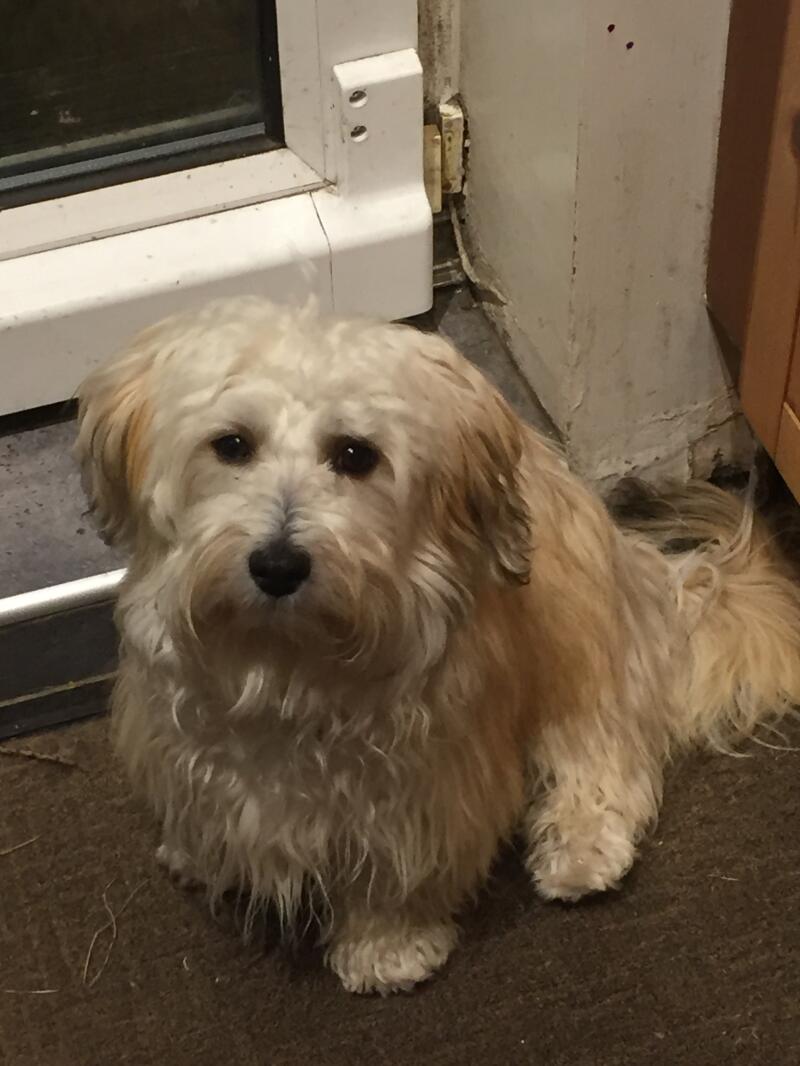 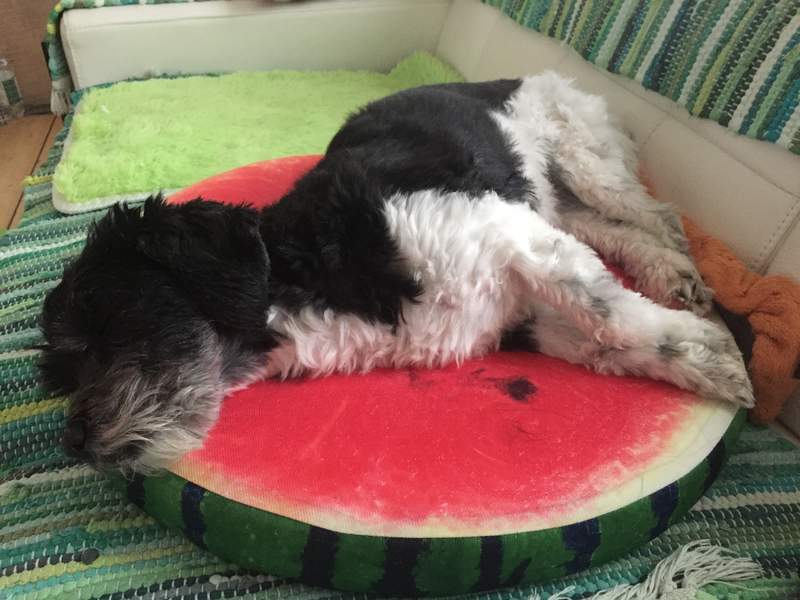