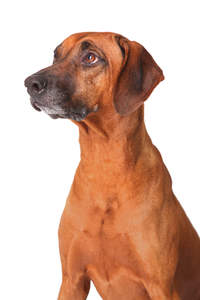 The RRB has its origins in the 16th and 17th centuries when European settlers brought Mastiff, Bloodhound, Great Dane, Pointers and Greyhounds with them. The breeds soon interbred with the native hunting dogs to produce the breed we know today. They have a distinct strip of fur on their back that goes in the opposite direction of all the other fur, this is where they get their name from. In the late 1800s these dogs were taken to what-was Rhodesia (now Zimbabwe) to help in hunting lions. The dogs would track and keep the lion at bay before the hunters arrived and shot the prey. By the 1920s the breed was introduced to the rest of the world and now remains fairly popular.

The RRB is a powerful breed, both a versatile hunter and protector of the family. They naturally get on fine with children and will enjoy playing with them, though their tails can be like a whip to younger children so be sure to keep an eye on things to make sure no one gets hurt. They have a high prey drive and may try to hunt down cats unless they are raised together. The Rhodesian Ridgeback is a natural protector and will guard the house and those in it, early socialisation is crucial to produce a well rounded dog later on in life. Strangers will be accepted if you let them in the house, though there will always be an air of wariness around the dog.

They don’t bark too much, but when they do it’s usually because they have spotted something that isn’t right and they are trying to alert you. Being sighthounds, this breed has excellent eyesight and smell and will often spot something long before you do. Walks will need to take place in a secure area to prevent them running off in pursuit of anything that moves. They have tonnes of energy and make good jogging/running partners, they will trot along by your side happily for hours. As they age, their energy levels drop and they can become couch-potatoes later on in life.

Training with this breed needs to be firm and consistent, they are a larger breed and will need to be taught who is boss. They are an intelligent breed that likes to think for itself and may be stubborn at times, often choosing not to hear what you’re saying. Some males can become aggressive to dogs of the same sex, especially if they are not neutered. They do, however, want to please you if they see a point in what you are asking of them. Competitions like obedience, agility and tracking will all go down well with this breed and help them burn some energy at the same time.

The RRB is a big fan of food and will go a long way to get some, this means that food-based rewards will work well when training. Be sure to keep an eye on the kitchen trash can, however, because if these dogs smell anything tasty in there, they’ll be sure to take it for their own. They often forget how large they are and will try snuggling up next to you in bed or on the couch. They need a lot of mental stimulation to prevent boredom, toys and play sessions will help, but if they don’t find anything to do they’ll come up with their own fun - usually some form of destructive behavior.

Their coats don’t need that much care, a regular brush to remove dead hair will be fine.

Rhodesian Ridgebacks possess a confident and domineering temperament. These dogs lots of exercise, training and understanding in order to be a successful pet. In inexperienced or lazy hands Rhodesians can be very dangerous dogs. In the right hands they make joyful companions who are always enthusiastic and up for a game. They are protective dogs who will be devoted to their families and wary of strangers.

In terms of health, they don’t seem to be prone to that many ailments, though Canine Hip/Elbow Dysplasia can be seen sometimes. Luxating patellar (dislocation of the knee cap), cancer, heart disease, allergies, progressive retinal atrophy (PRA: degeneration of the retina which can lead to blindness), bloat, dermoid sinus (congenital condition detected at birth) and epilepsy are rare problems. 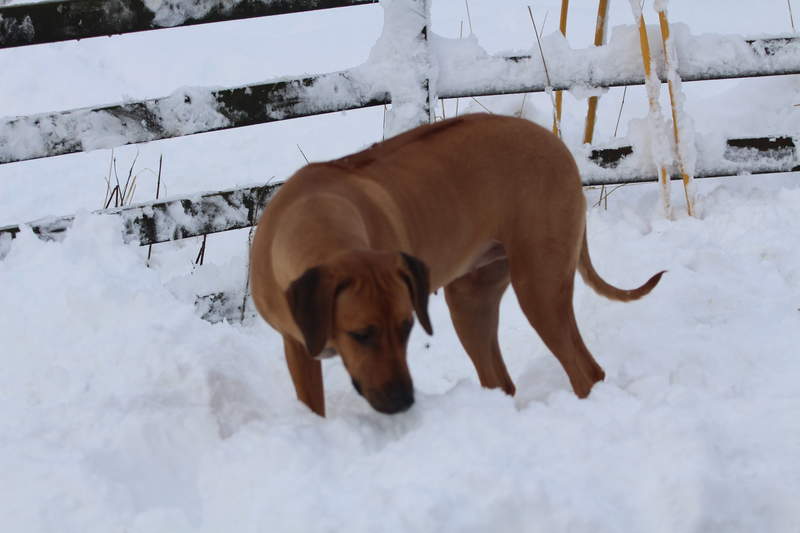 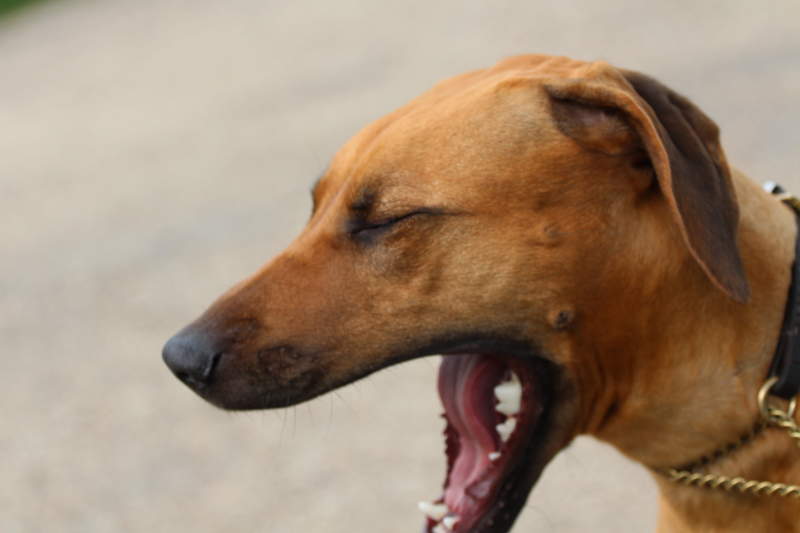 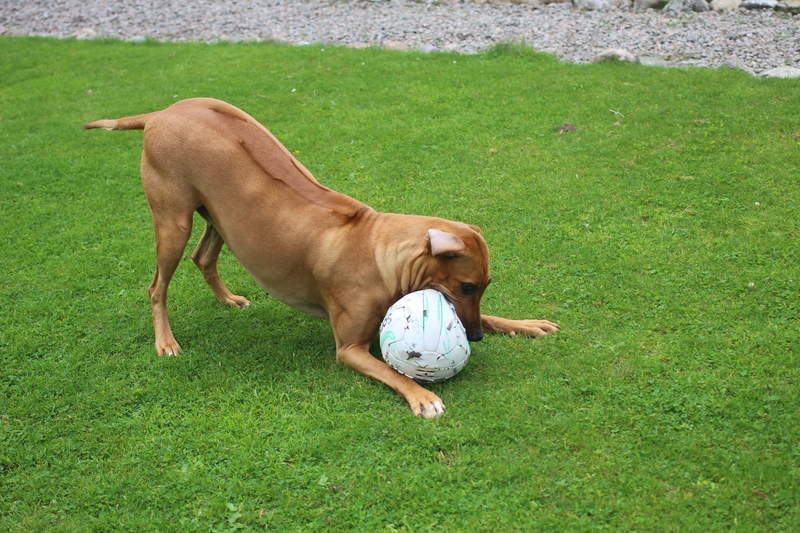 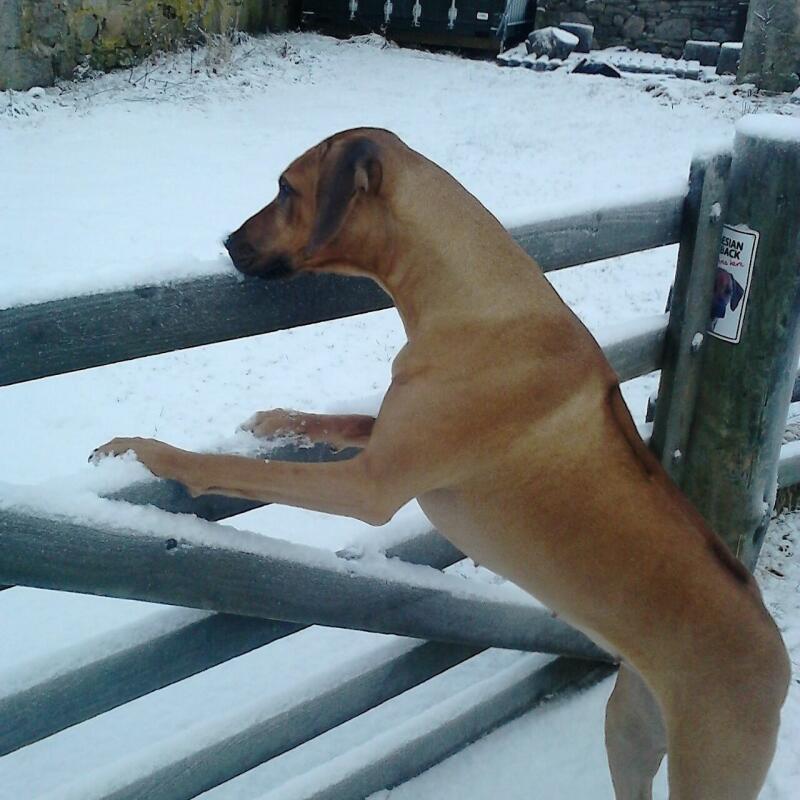 Latest Reviews For Rhodesian Ridgeback (1 of 1)

Wonderful, faithful friend. Mild and gentle with even small children. Will be lazy given the chance. Never barked in his whole life. Lovely breed. Our loving Harvey passed over the rainbow bridge at 10, but I wouldn't hesitate getting another.